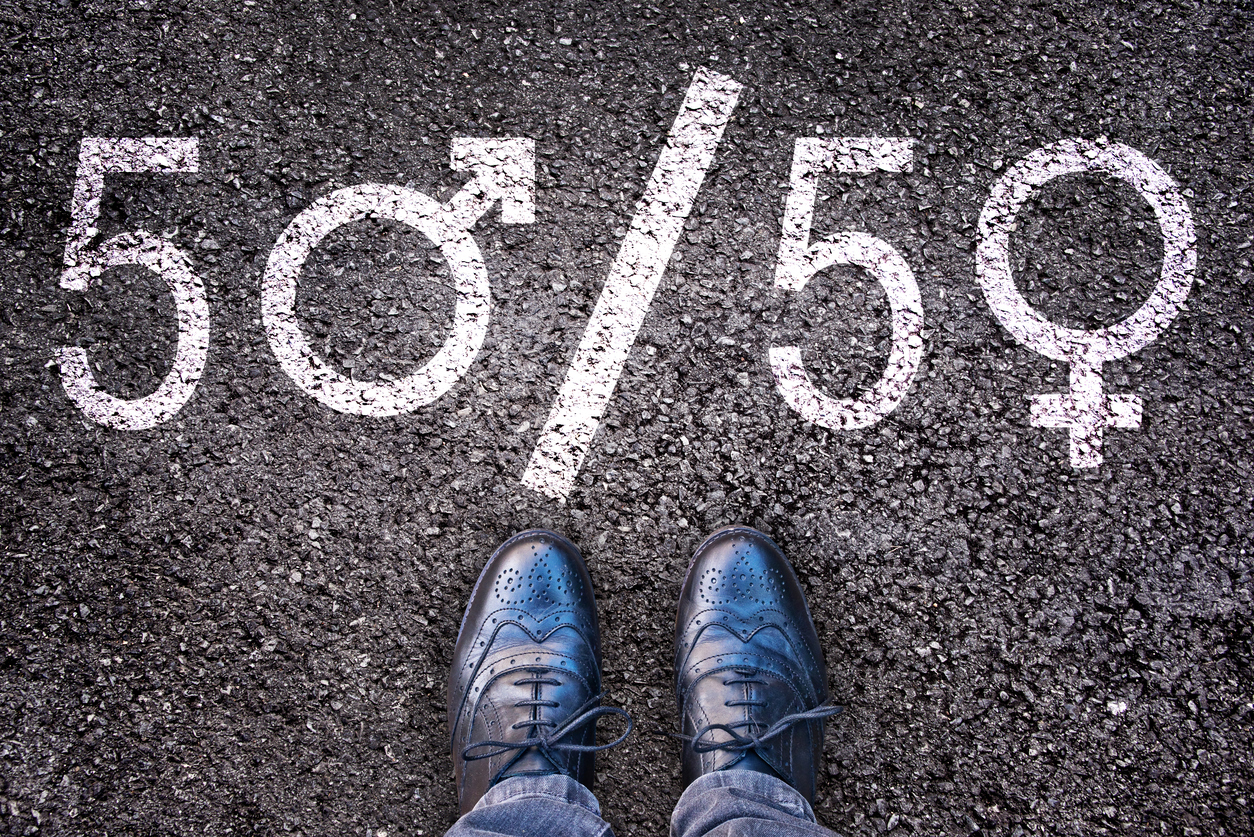 The concept of equal parenting time has been a hot-button topic for several years, not only in Illinois, but nationwide.  As such, it’s something I see in all facets of my job.  Whether I am acting as a mediator, an advocate, or a Guardian Ad Litem, I’ve been following the progression of 50-50 parenting within legislative changes for the State and also local practices pretty closely.

Earlier this year, legislators in the State announced House Bill 185 and Committee Amendment No. 1, which renew pushes from recent years to enact a 50-50 presumption.  What is this, exactly?  Put simply, a 50-50 presumption is when the Courts are starting off with the idea that both parents will get equal parenting time in every case.  If one or both of the parents do not agree to share equal time, evidence must be presented as to why this 50-50 split is not appropriate pursuant to the best interest factors.  If a Court decides to deviate from 50-50 time, the Judge must explain in writing why he/she decided against 50-50 in that case.

Illinois is not the only State in the U.S. considering a change to the laws.  For example, our neighbor State, Missouri, has a presumption in place in favor of equal parenting time in all cases.  Many others have pending legislation regarding this issue, which some could argue is part of a national trend toward eliminating the past stereotypes of “every other weekend parents” and/or what others describe as a favoritism toward mothers.

Feedback on the Bill

Advocates of the idea stress that children of divorce/separated parents are impacted the most by the litigation process, and that a 50-50 presumption may help children by ensuring that they have equal access to two fit parents in their life.  Further, these same advocates argue that the law now often creates “lopsided” situations where one parent goes into the case with an advantage.  This imbalance then leads to prolonged and stressful litigation.

Critics to the bill, however, argue that HB 185 tries to create a “one size fits all” scenario that may not be appropriate for most families.  The law now focuses primarily on the best interests factors, where the parents’ wishes as to parenting time are only one factor to consider.  Other big factors are the children’s wishes, how caretaking functions have been exercised for the immediately preceding 24 months, and the parents’ willingness to facilitate a close and continuing relationship with the other parent, among many others.  The current approach we have makes Courts look at every family as a unique unit.  As such, parenting time schedules must be created on a case-by-case basis.

An Evolving Trend in Family Law

As mentioned, the last several years have brought repeated attempts by lawmakers to try to push through a 50-50 presumption.  While this presumption hasn’t passed to date, the 2016 amendments to the Illinois Marriage and Dissolution of Marriage Act (IMDMA) acted as reminders to Courts to examine the factors closely and allocate parenting time in such a way that facilitated “proximity to, and frequent contact with both parents,” so as to promote, “healthy development of children.”  Specifically, the amended IMDMA states that the, “determination of children’s best interests, and the allocation of parenting time and significant decision-making responsibilities are among the paramount responsibilities of our system of justice.”

Only time will tell whether the latest legislative proposals will gain momentum in the Illinois government.  As a family law attorney and a parent myself, I am curious to see how things evolve over the next few months.

If you have questions about 50-50 parenting time and how this may or may not work in your family, contact Strieker Law Firm today to schedule a consultation.  Feel free to also leave your comments/thoughts about this new legislation on blog below or on our Facebook Page.

Child Support and Maintenance: What Are They and How Are They Calculated?