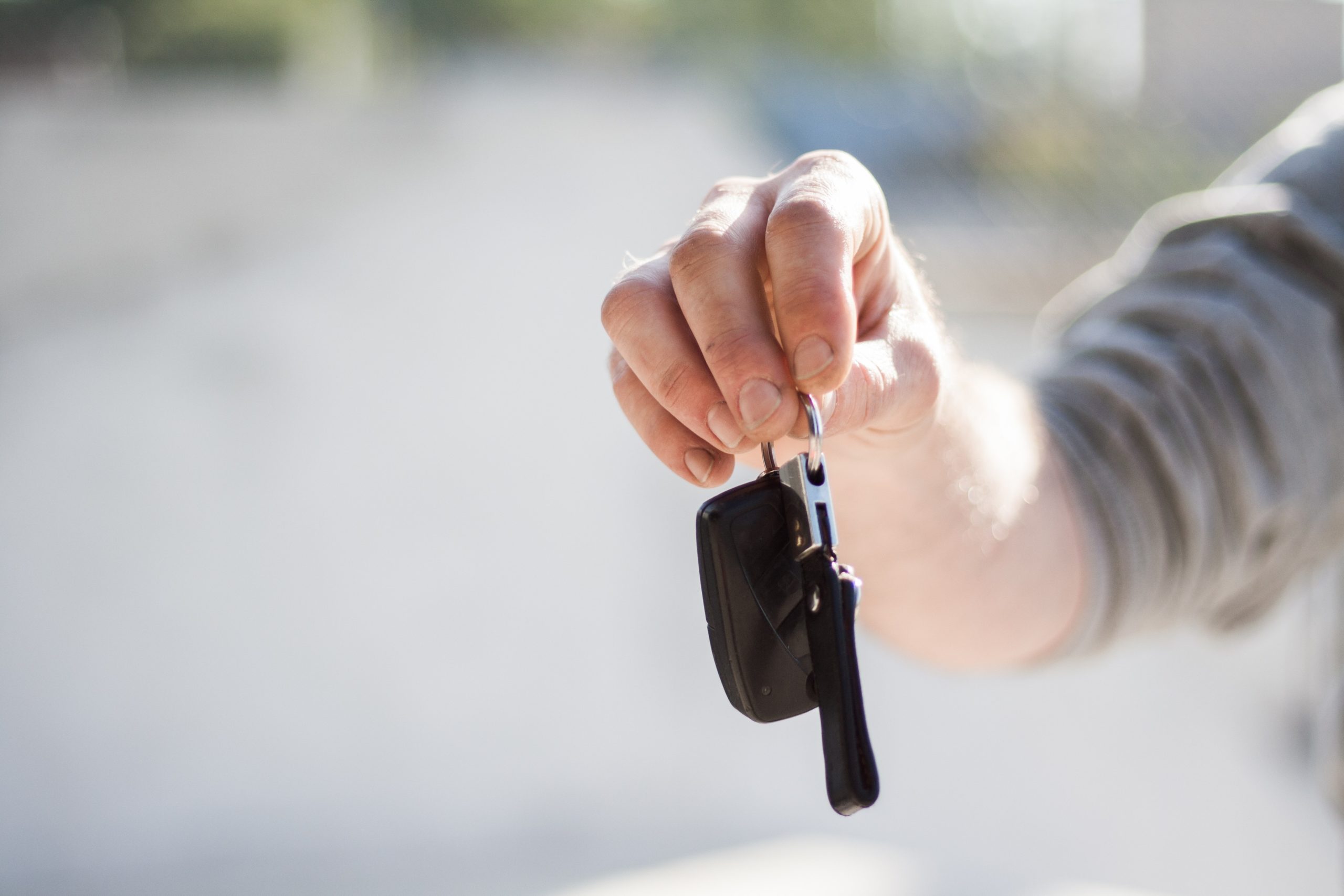 The division of property is a common concern for many going through divorce. While a court can easily identify some items as marital or non-marital property, others can be more difficult to classify. Commingled assets occur when separate property or funds are “mixed in” with marital funds. This mixing then creates difficulties for a Court when determining what is separate property and what is marital property.

On the other hand, assets purchased after marriage and with marital funds are considered marital property.

Separate property becomes commingled when one or both spouses use martial funds to contribute, improve, maintain or pay off the asset. Because both parties have money invested in the property, it no longer belongs to just one spouse. Additionally, investments or bank accounts owned by one spouse prior to a marriage can also become commingled. In this case, one or both spouses may contribute marital funds to those assets during the marriage.

The most common instance of commingling occurs with real estate, particularly homes. If an individual owns a home before marriage and then sells it, the money from the sale of that home remains “separate property.” Until or unless that money is then used to buy the couple a new home, it will remain separate property. When this happens, the money from the sale of the first home is no longer “separate property.” Once it is used to purchase a marital asset, especially if the couple uses some marital funds for a down payment as well.

Other examples of commingled assets may include:

An inheritance that is deposited into a shared bank account

This occurs frequently, and it’s always important to speak with an attorney if you are expecting an inheritance. Getting legal advice on how to avoid comingling could significantly streamline the identification of your non-marital property should a divorce occur.

Assets purchased with “non marital” funds become commingled, especially if they are titled in joint names or purchased during the marriage.

Investment accounts often count money invested together as one unit. If you have money that you contributed to that account before the marriage, and then also after the marriage, those “separate” and “marital” funds are all invested together. It then become very difficult to determine how much of the gains are attributable to the marital funds or the non-marital funds.

Factors Used By The Court

Because commingled property is difficult to distinguish, a judge takes several factors into consideration when dividing it among spouses.

How To Prevent Commingling of Assets

The best way to prevent commingling is to get a prenuptial agreement. Prenuptial agreements are a great way to eliminate questions surrounding property and debt in the event of a divorce. In addition, they can also save litigants time and money.

A Trusted Attorney Can Help You Take Back Your Commingled Assets

No one goes into a marriage with divorce in mind. Unfortunately, it does happen. Too often, added financial concerns from commingled property catch many couples off guard. In these situations, legal guidance from a skilled attorney can make all the difference. Kristen Strieker is an experienced divorce attorney with knowledge of Illinois property laws. Kristen and her team can help alleviate the stress of your divorce and fight for what is rightfully yours. Contact our office to learn more.

Child Support and Maintenance: What Are They and How Are They Calculated?

How To Tell Your Child About Your Divorce