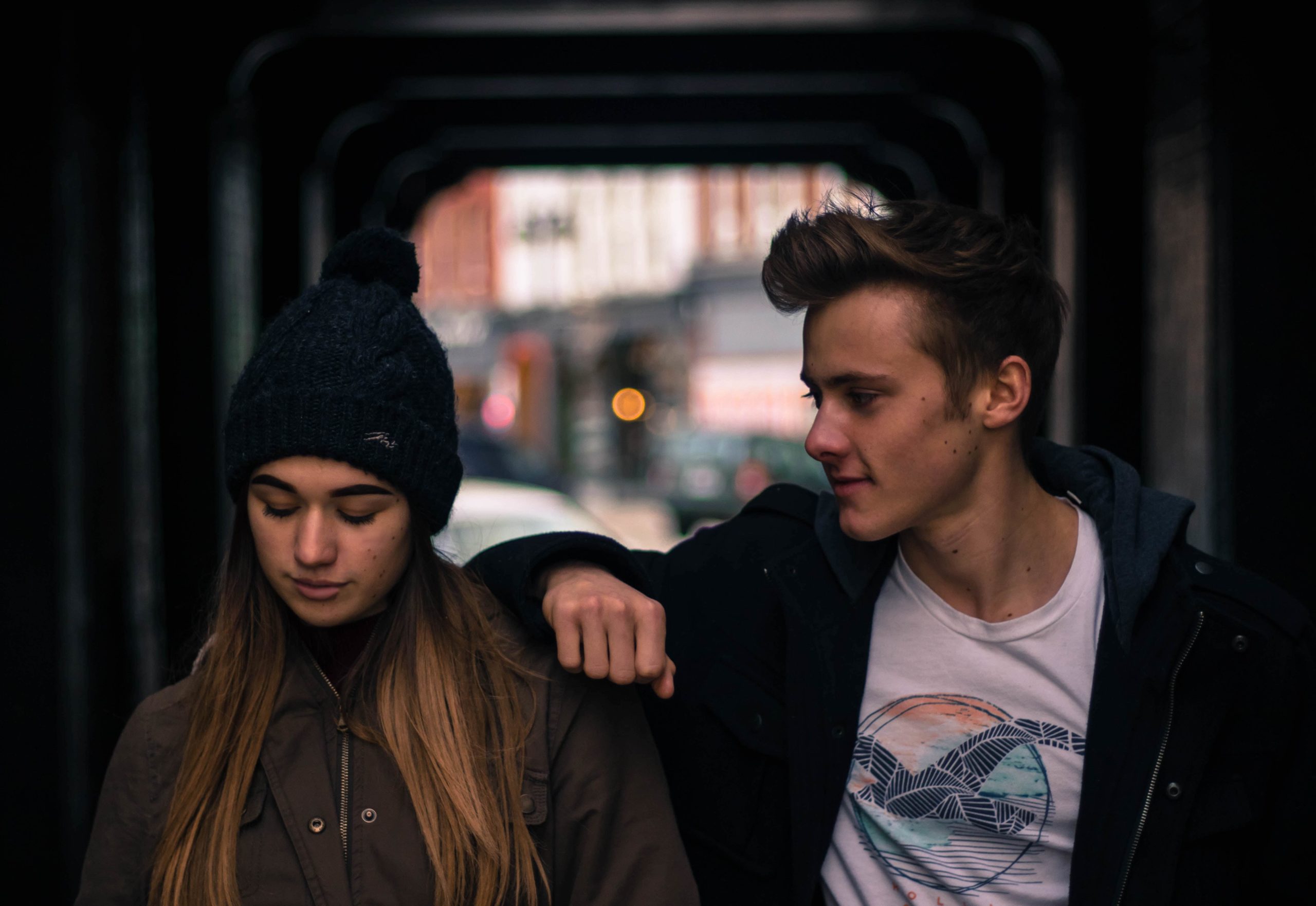 When spouses face irreconcilable differences, they often opt for divorce. However, an alternative option is available for those looking for a less permanent solution. While uncommon, legal separation in Illinois allows spouses to remain married and receive some of their marital benefits. Rather than end the marriage permanently, the spouses live separately and apart from one another. Legal separation can be short or long-term and end in either reconciliation or divorce.

What Does it Mean to Be Legally Separated?

In the state of Illinois, legal separation requires spouses to live separately and apart from one another. For example, if one spouse moves out. Though this does not mean spouses may not live in the same home. In this case, to be “separate” means spouses generally no longer sleep in the same bed. They may also not partake in activities as a couple.

Like a divorce, in legal separation, the Court can determine the allocation of items such as parental responsibilities, parenting time and maintenance (often referred to as spousal support). A judge cannot divide Marital property, such as a home, vehicle, retirement plan or insurance policy, unless both spouses agree as to that division. If one or both spouses contest these issues, then a divorce is necessary to have the Court issue an order as to division of property or debt.

How Does Legal Separation Differ from Divorce?

The key difference between separation and divorce is divorce permanently ends the marriage. This leaves both individuals free to remarry. Legal separation, on the other hand, means the marriage is still legally binding. Should the spouses decide they want to remarry, they would then have to file for divorce. On the other side, spouses may choose to reconcile the marriage during their separation.

The Benefits of Separation

Aside from offering more time in the marriage to both spouses, legal separation provides other financial advantages to couples in lieu of divorce. These include:

How to Petition for Legal Separation in Illinois

Like divorce, the first step to proceed with legal separation is for at least one spouse to file a petition with the Court. The Court requires the spouse provide a legal reason for the request. These reasons typically mirror those of divorce and would include an allegation of irreconcilable differences.

The spouses and judge then review and sign a separation agreement, which is a legally binding contract that outlines the terms and conditions of the separation. The Court has the final authority to accept the parties’ agreement, and it can refuse to approve it if the Judge believes the agreement is unconscionable.

Separation agreements can be detailed and complex. Before entering negotiations with your spouse, it’s advised to consult with an attorney. Laws are consistently changing, which is why there’s value in seeking the knowledge of an experienced family law attorney. Kristen Strieker has handled several cases of legal separation in Illinois and can help you navigate your situation to ensure you and your family end with the best outcomes.