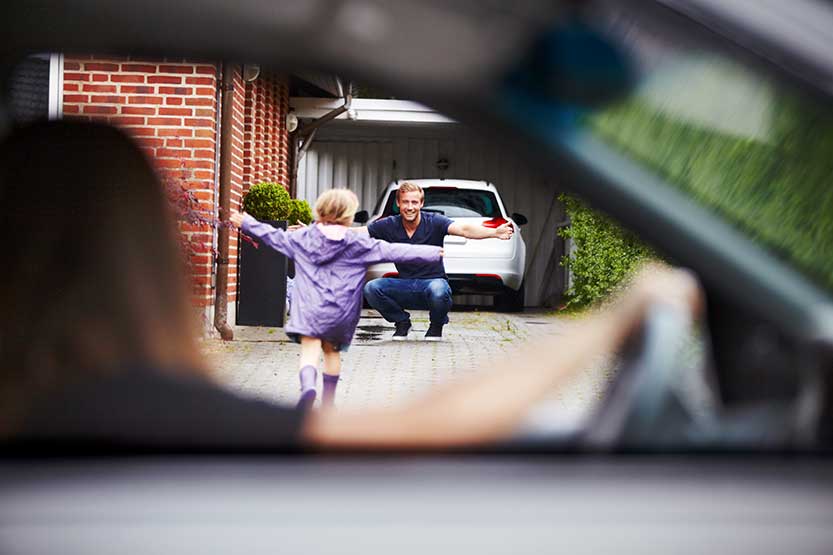 After parents separate, the most important decision then involves the care of the child or children moving forward. In some cases, upon separation, the Court may grant joint allocation of parental responsibilities, formerly referred to as “joint custody” or a “joint parenting agreement” or a “JPA.” The Court awards joint responsibilities if both parents are able to cooperate and make decisions for and in the best interest of the child.

What Does it Mean to Joint-Parent?

When the Court awards parents joint allocation of responsibilities, they assume they will make all decisions together. They also assume both will contribute to the care of the child during their respective periods of parenting time. The state of Illinois divides joint allocation of responsibilities into two main categories: parenting time and decision-making.

Parenting time, formerly known as “visitation,” is the classification concerned with where the child lives throughout the week. This includes the schedule the parents will utilize in determining when the child will be with each parent. In this situation, both parents share the responsibility of housing the child. Their parenting schedule then delineates the number of overnights the child spend with each parent throughout the month. A “typical” parenting time schedule has changed a lot in Illinois Courts over the last 10 years. An example of such is the increased popularity of 50-50 schedules.

Separated parents must coordinate and compromise with one another in order to develop a clear schedule for the child. This not only factors into the child’s daily life, but it also applies to “special” parenting time, like holidays, school breaks and vacations.

A common misconception is that “joint parenting” means that the parties have equal decision-making responsibilities and equal parenting time. This isn’t accurate. The two determinations are separate from one another. A Court could award equal parenting time to the parents. However, they could then award one parent sole or final decision-making authority on all four categories of decisions.  Likewise, the Court could award joint decision-making but then allocate primary parenting time to one parent. Of the two, the latter is common. 50-50 schedules are not a “presumption” in Illinois, like in nearby states like Missouri.

What do the different decision-making categories include?

If both parents are able to cooperate, there are several areas in which they will have to make decisions for the child. Major decisions will include things such as:

What these decisions DO NOT include:

Joint Parenting Only Works If Both Parents Are Willing to Collaborate

Joint parenting works best when both parents share similar values and want to be heavily involved in their child’s life. In addition, these agreements also require compromise as well as proper planning. Ideally, while parents may have a parenting time schedule that defines the days of each week, the Court encourages the parents to discuss their schedule – which is inherently subject to change based on daily commitments for families – and work together to accomplish an arrangement that maximizes the child’s ability to see each parent.

Unsatisfied with your current parenting plan arrangement? Strieker Law Firm has the knowledge and experience to help you navigate parenting in a post-divorce situation. Contact us to learn more.

Filing For Divorce – Next Steps

The Use of Experts in High Asset Divorce Cases